WASTE2FUELS aims to develop next-generation biofuel technologies capable of converting agro-food waste (AFW) streams into high-quality biobutanol. Butanol is one of the most promising biofuels due to its superior fuel properties compared to current main biofuels, bioethanol and biodiesel. In addition to its ability to reduce carbon emissions, its higher energy content (almost 30% more than ethanol), its ability to blend with both gasoline and diesel, its lower risk of separation and corrosion, its resistance to water absorption, allowing it to be transported in pipes and carriers used by gasoline, it offers a very exciting advantage for adoption as engines require almost no modifications to use it.

This project aims to develop novel and optimise existing technologies in order to convert unavoidable AFW (food waste and agricultural residues) streams into high quality biofuel for use as a direct substitution for virgin fossil fuels. It has the potential to significantly reduce the burden on land use for biofuels not only in Europe but worldwide, along with dramatically improving conversion efficiencies of current biofuel production technologies.

WASTE2FUELS does not compete directly or indirectly with food or feed production and creates no burden on water resources.

Selection of renewable feedstocks for fermentation 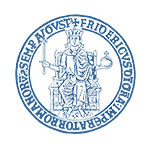 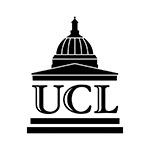 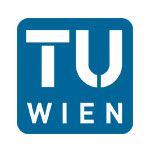 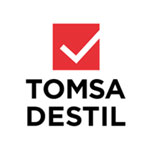 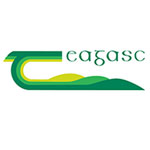 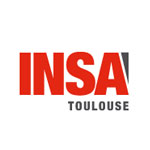 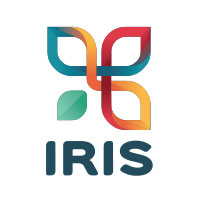 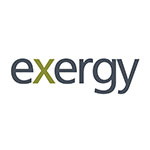 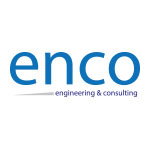 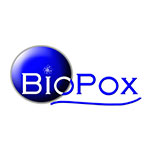 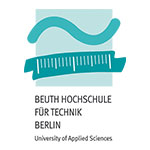 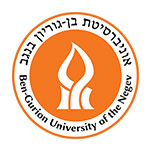 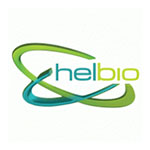 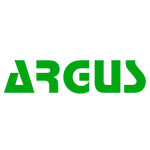 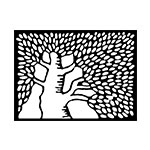 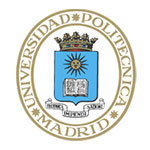 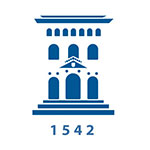 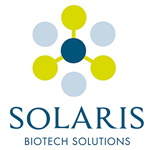 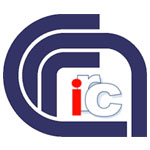 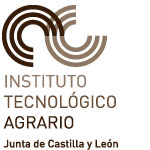 This project has received funding from the European Union’s Horizon 2020 research and innovation programme under grant agreement No 654623.